Democrat Ilhan Omar is demanding that a telecommunications company founded and operated by a renowned terrorist financier, receive protection from that country’s government and UN peacekeeping forces.

Sept.14.– In her social media account, Ilhan Omar writes that Somalia’s government and UN peacekeeping forces need to protect Hormuud Telecommunications and the Somali telecom industry as they make enormous contributions to the economy and provide vital services. Hormuud Telecommunications, was created and is operated by Ahmed Nur Ali Jim’ale, a chief financier of al–Shabaab, an east African-based jihadist group that serves as Al Qaeda’s affiliate in Somalia.

On the 26th of August, Rep. Ilhan Omar made the following tweet:

Somali government and peacekeeping forces, need to protect @Hormuud and the Somali telecom industry as they make enormous contribution to the economy and provide vital services. 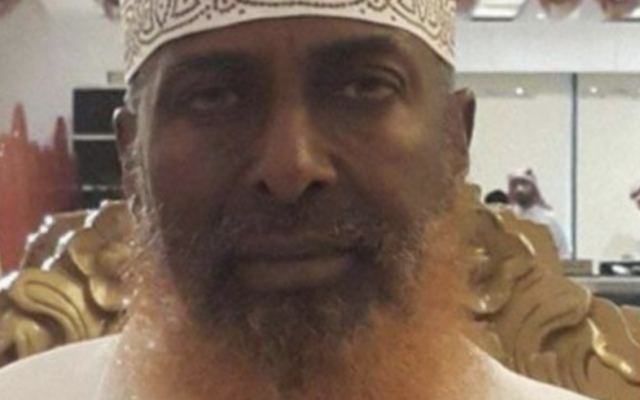 The United Nations Security Council’s Report of the Secretary-General on the situation in Somalia, dated 20 July 2009, contained the following paragraphs involving the activities of Ahmed Nur Ali Jimale, his company Hormuud and his direct support for al-Shabaab, a jihadist militant Islamic terrorist group in Somalia (pages 10-11):

Al-Shabaab was listed for targeted sanctions in April 2010 by the United Nations Security Council committee established pursuant to resolutions 751 (1992) and 1907 concerning Somalia and Eritrea (the “Somalia/Eritrea Sanctions Committee”) ..."

Please, help with your valued donation to offset the cost of maintaining this site and to assist us in our quest for democracy and human rights.
This site does not receive funds
from any government or institution.
Any amount in any major currency, from $1 up, makes a difference!
Just write down your generous donation to Democracy
in the space below:

PAYPAL is the safer & easier way to contribute. You may use your credit card too. Thanks for your generous donation! For more info: freedom@participatorydemocracy.net.